ROLLING: Land rolling happens after planting but before the plants emerge. This operation pushes rocks down to the soil surface, breaks soil clods and levels the soil to allow the combine cutter bars to cut as close to the ground as possible. Rolling is done to ease harvest operations. 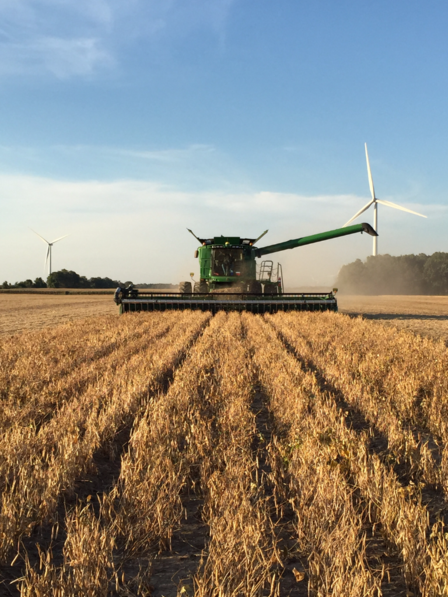 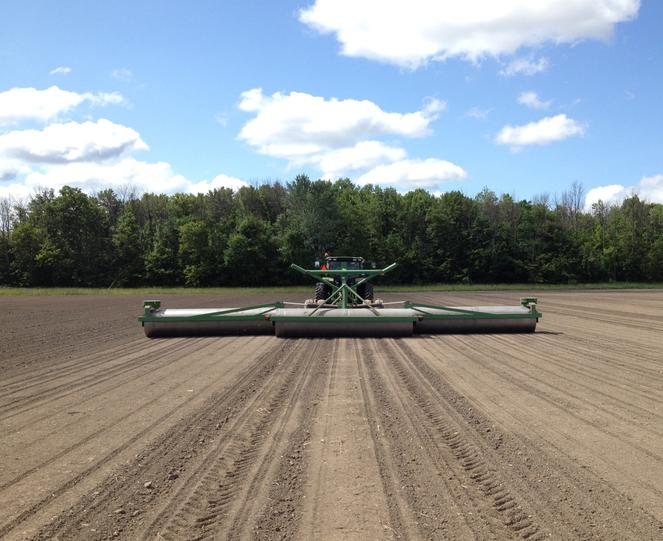 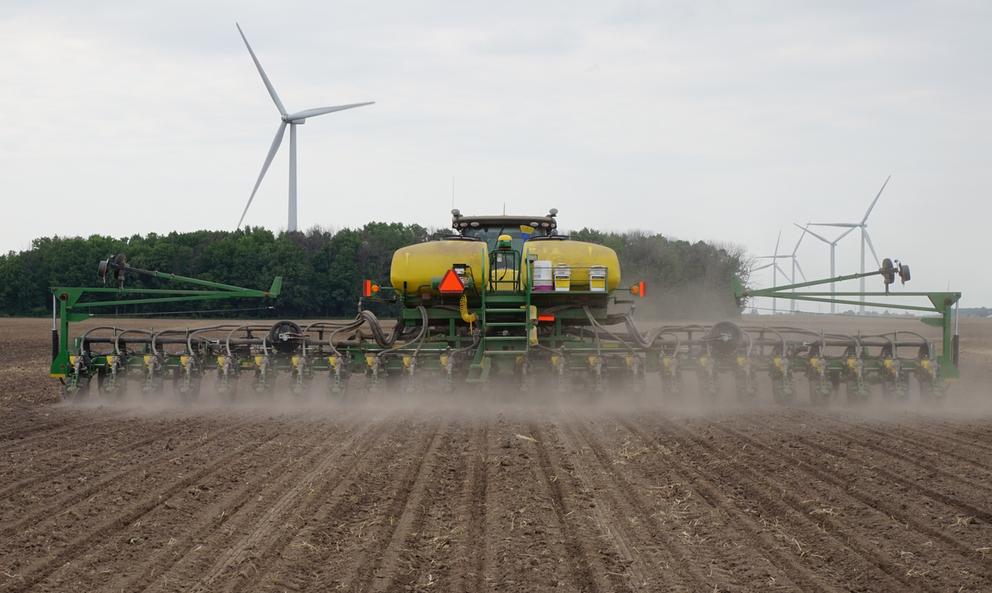